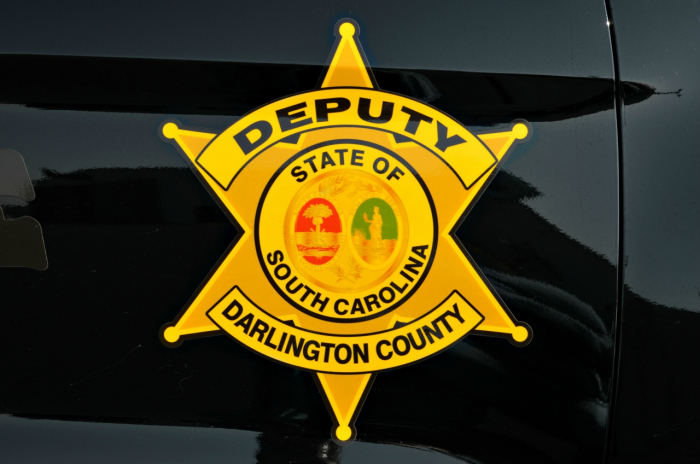 DARLINGTON, S.C. – Darlington County Sheriff Tony Chavis has announced the arrest of a Darlington man following an investigation into a homicide that occurred on August 19th on Susan Drive.

“My Investigators have worked diligently over the last week following leads, interviewing witnesses and compiling evidence to establish probable cause,” stated Sheriff Tony Chavis. “My Investigators continue to investigate this senseless murder, and we expect more arrests.”

According to Sheriff Tony Chavis, Investigators arrested Olajawun Dawayne Samuel, 24, of Darlington, yesterday.  Samuel is charged with murder and three counts of attempted murder.  Samuel remains in custody at the W. Glenn Campbell Detention Center and is expected to appear before a Darlington County Magistrate this morning.

If you have any information, you are asked to contactDarlington County Sheriff’s Investigators at (843)398-4501 or Crime Stoppers ofthe Pee Dee at 1-888-CRIME-SC or visit www.p3tips.com.  You can also submit tips through our mobileapp; text “DCSO” to 95577 for a link to download.  You do not have to reveal your identity toleave information.