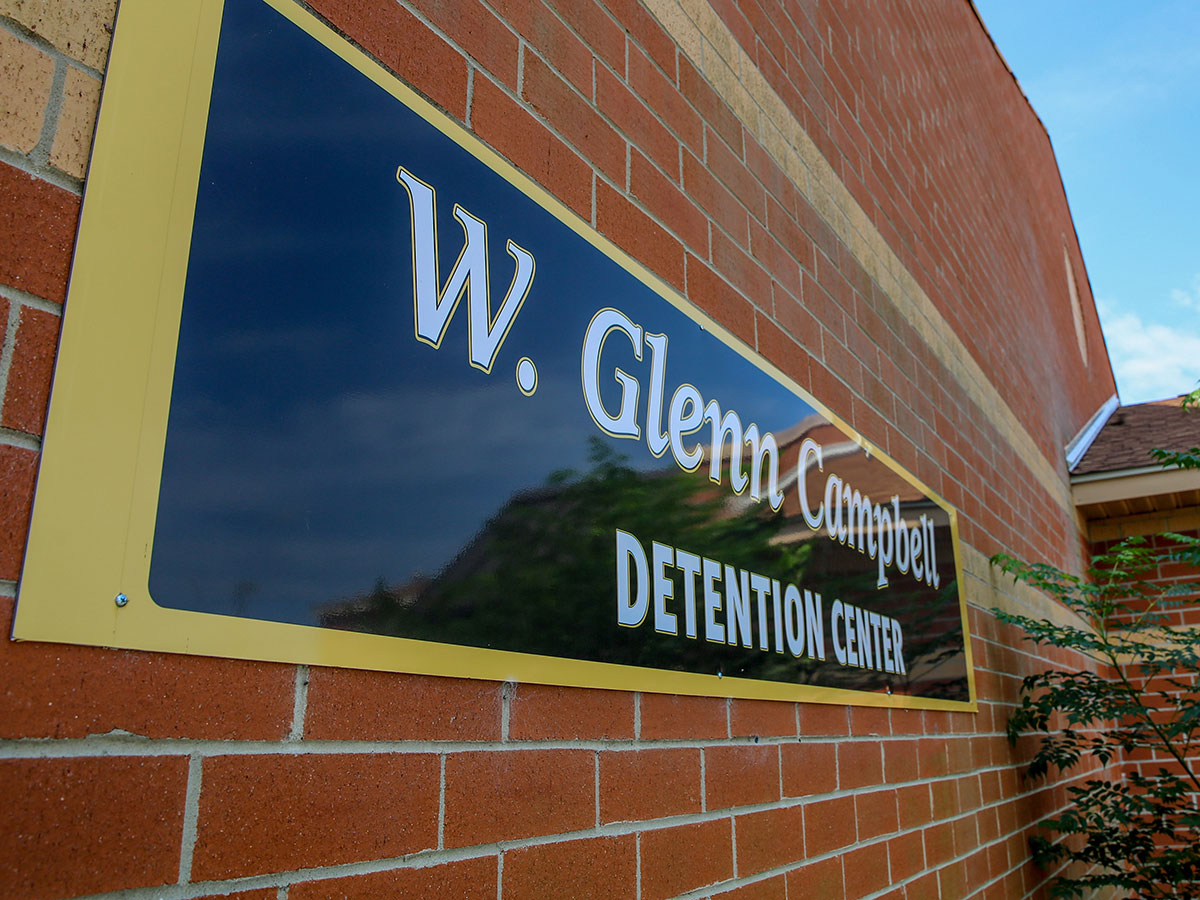 Investigators have charged Goodwin with misconduct in office.  According to Investigators, between February and April, Goodwin brought contraband into the Detention Center for a current inmate.