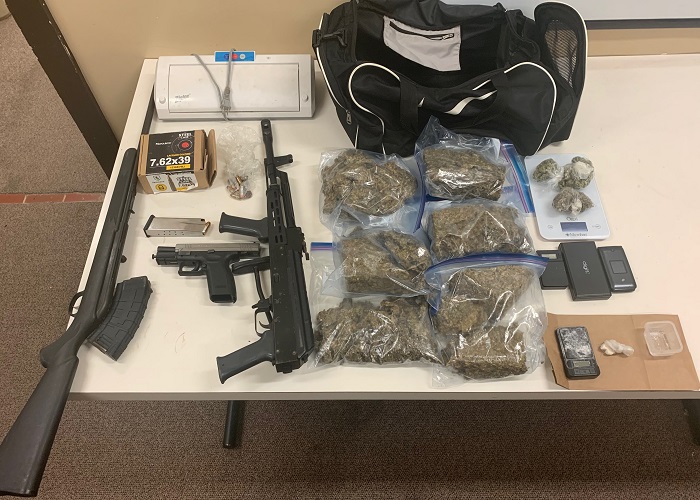 LAMAR, S.C. – Sheriff Tony Chavis has announced the arrest of a violent felon after multiple firearms were discovered during a search of his Oates community home.

McFadden and Lowery are currently being held at the W. Glenn Campbell Detention Center awaiting a bond hearing.