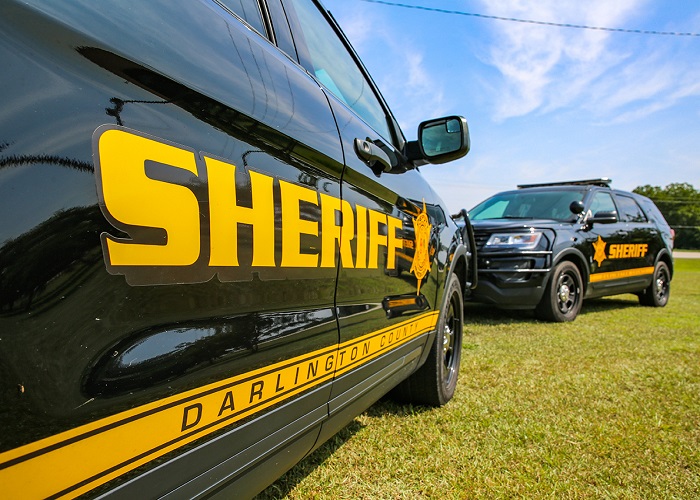 DARLINGTON COUNTY, S.C. – Sheriff Tony Chavis has announced the arrest of a fourth suspect for the armed robbery and murder of Willie Jackson on April 9th at a residence on Old Timers Court in the Oates community.

According to Sheriff Chavis, Jelonta Chavon Bacote, 27, of Darlington was arrested in Sumter early this morning by Sumter County Sheriff’s Deputies and Agents with the South Carolina Law Enforcement Division.

Investigators previously arrested Tyneshia Jhane Price, 25, of Hartsville, Devon Demarco Rembert, 19, of Hartsville, and Nelson Hawkins, 51, of Darlington. Price and Rembert are charged with murder and armed robbery. Rembert also has two other pending charges of murder and possession of a weapon during a violent crime for the April 2018 murder of a Lamar man.  Rembert was released on bond on March 12, 2020 for those charges. Hawkins is charged with accessory before the fact to a felony.

Bond was denied for Price, Rembert and Hawkins by a Darlington County Magistrate.  Bond has not been set for Bacote.  The four remain in custody at the W. Glenn Campbell Detention Center.