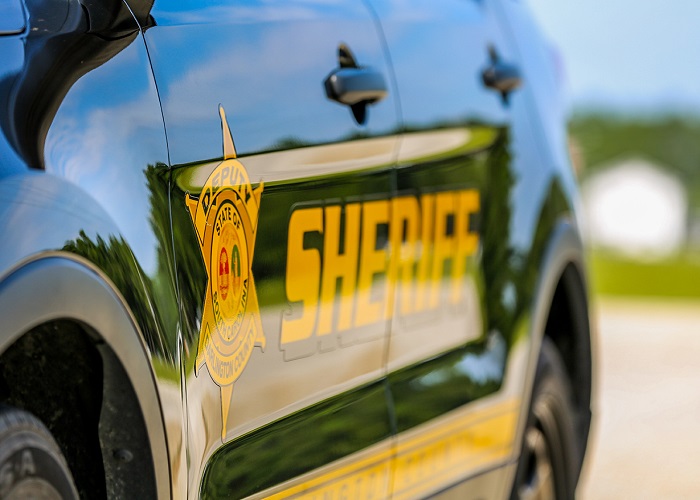 DARLINGTON, S.C. – Darlington County Sheriff Tony Chavis has announced the arrest of a mother who allowed her boyfriend to viciously abuse her child.  Special Victims Unit Investigators are currently searching for the boyfriend.

“There is absolutely nothing more important than protecting our children, and my Investigators will stop at nothing to bring those who hurt our children to justice,” stated Sheriff Tony Chavis.

If you have any information about the whereabouts of Kirksey, you are asked to contact Darlington County Sheriff’s Investigators at (843)398-4920, 911 or Crime Stoppers of the Pee Dee at 1-888-CRIME-SC or visit www.p3tips.com.  You can also submit tips through our mobile app; text “DCSO” to 95577 for a link to download. You do not have to reveal your identity to leave information.

This case remains under investigation and additional charges may be sought.