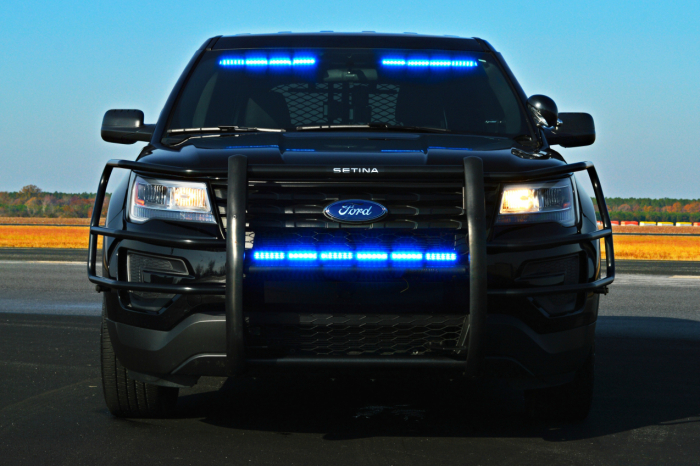 “When Investigators located the defendant, he was in possession of various items stolen from victims,” stated Sheriff Tony Chavis. “These cases remain under investigation, and additional charges are likely.”

Corbin remains in custody at the W. Glenn Campbell Detention Center on a $30,000 bond.