Felon Arrested Twice in a Month with Gun, Drugs 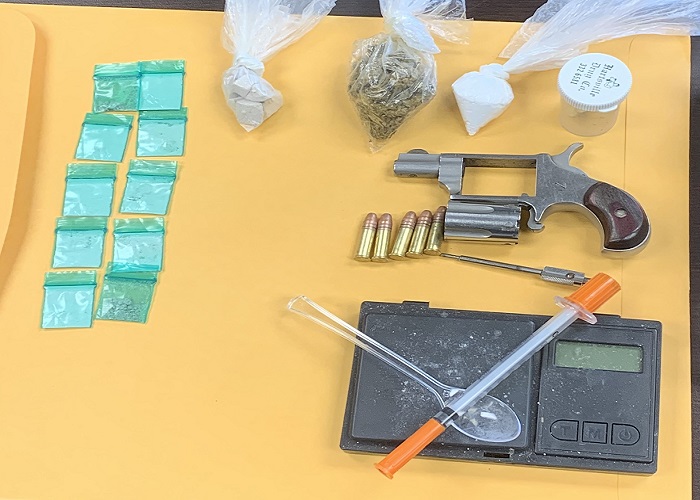 “In less than a month, we have arrested the same felon twice with guns and drugs,” stated Sheriff Tony Chavis. “Friday, my Investigators located heroin, cocaine, a handgun, needles, a weight scale and drug paraphernalia following an investigation into the continued illegal sale of drugs from the felon's home.”