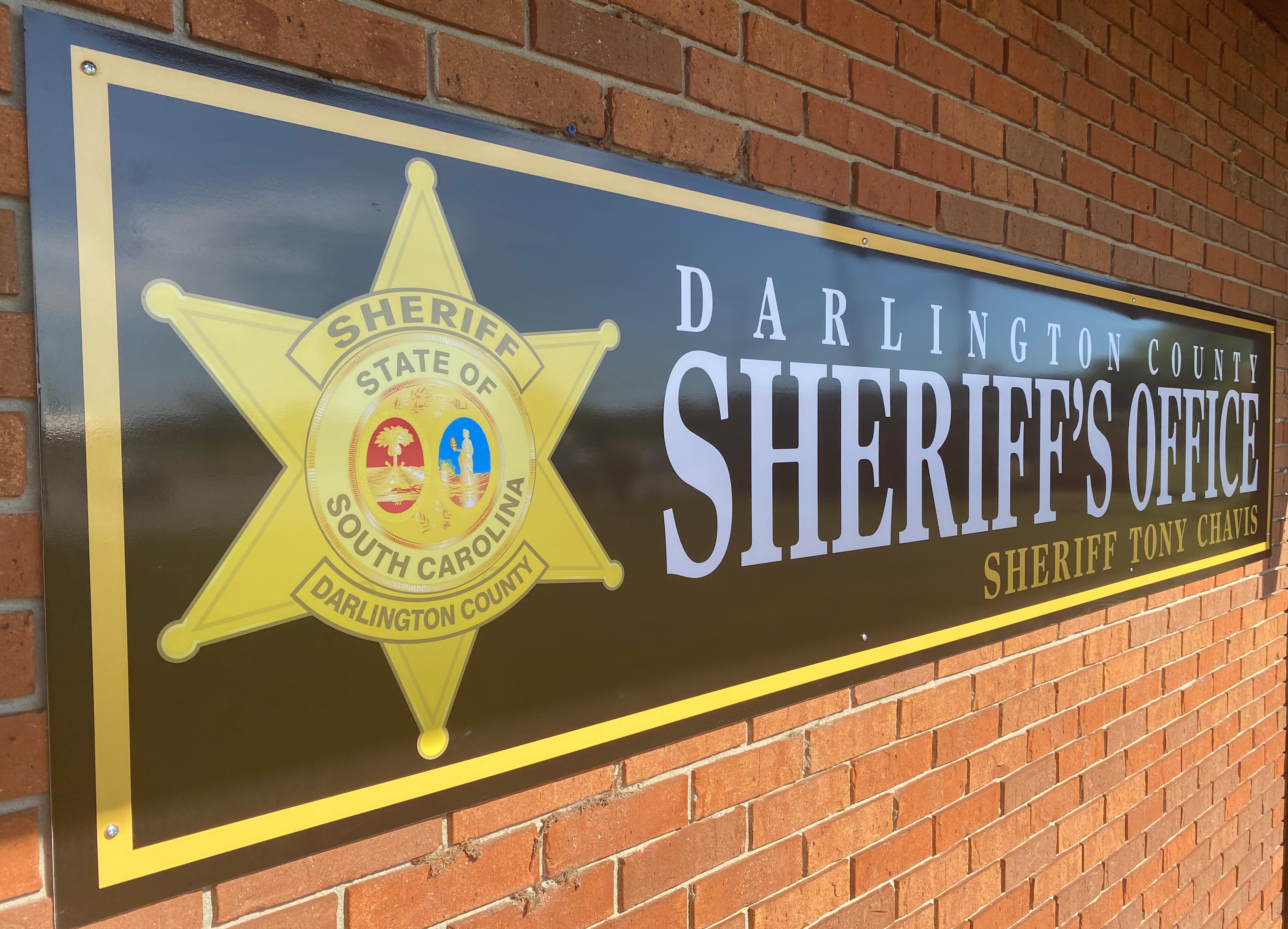 Avin is charged with possession, threatened or attempted use of a weapon of mass destruction for act of terrorism, not resulting in death.  Avin is currently in custody at the W. Glenn Campbell Detention Center awaiting a bond hearing.  This case remains under investigation.