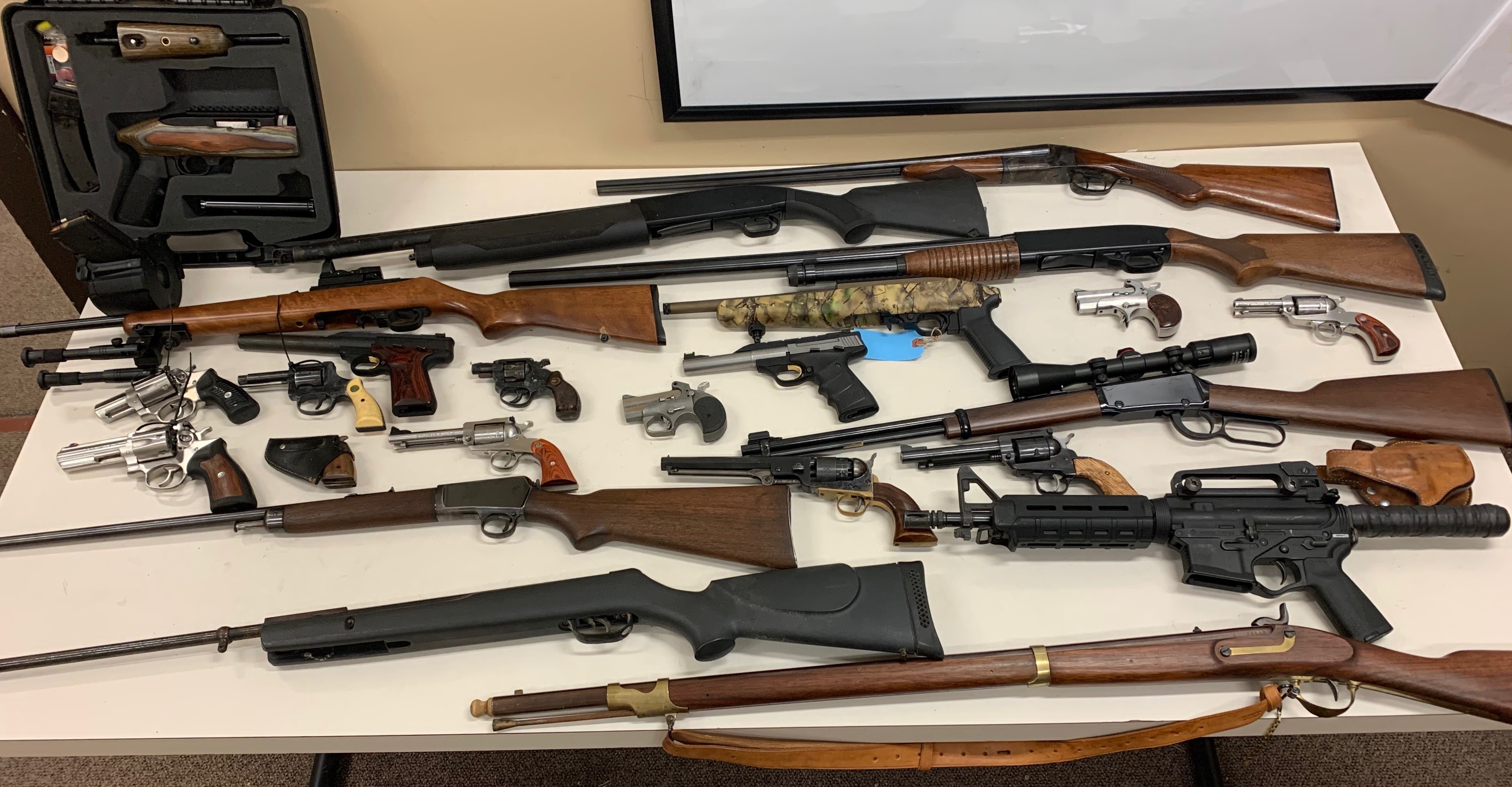 DARLINGTON, S.C. – Darlington County Sheriff Tony Chavis has announced the arrest of a Darlington man following an investigation into the selling of methamphetamine from his home on Spring St.

According to Sheriff Chavis, Investigators with the Drug Enforcement Unit and Deputies assigned to the Special Incident Response Team served a search warrant at 713 Spring St. Thursday morning.

Investigators arrested Madison Tarrent Coleman, III, 51, of Darlington.  Coleman is currently charged with two counts of distribution of methamphetamine, 1st.  This case remains under investigation and additional charges are expected. Coleman is in custody at the W. Glenn Campbell Detention Center awaiting a bond hearing.