The Detention Division is composed of 50+ employees, which includes administration, command staff, and officers. In 1999, we moved into our new facility, which houses 224 inmates, with an additional holding area capacity of 64. The facility houses both male and female inmates. This state of the art facility has been a model in structure and operations throughout the state. It is a direct supervision facility. Meaning, it is a totally self-sufficient operation consisting of housing, food service, and laundry facilities that maintain a high level of service on a daily basis. Ninety-five to ninety-eight percent of the housed inmates are pre-trial or persons waiting to go to court to have their cases heard by a judge. The other 2% - 5% are persons serving a 90-day or less sentence or, are waiting to be transferred to another facility. Additionally, we are a contracted holding facility for the United States Marshall Service for Federal inmates awaiting trial in the United States Federal Court System.

The Detention Center is responsible for planning, organizing, and implementing the operations and programs of the detention division. Additionally, the Director ensures that all policy, regulations, and procedures are enforced and implemented. The Detention Center Director prepares and monitors the division budget, prepares reports and analysis as required. This position is directly accountable to the Sheriff and Chief Deputy for the implementation of all operations of the division.

Under the direction of the Detention Center Director, duties and responsibilities of the Captain/Deputy Director include coordinating the day-to-day operation of the Division. The Deputy Director assists with recruiting and selecting personnel as well as recommending employees for promotions or transfers. This position assists in preparing and monitoring the Division's yearly budget, updates policies and procedures as necessary and is available for other duties as assigned by the Detention Center Director. 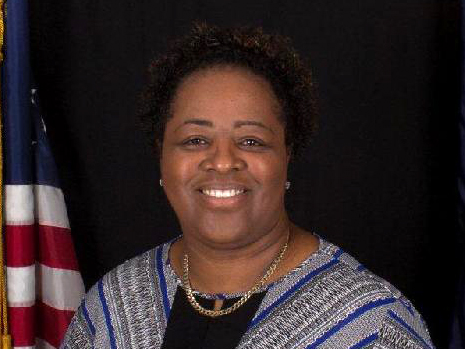 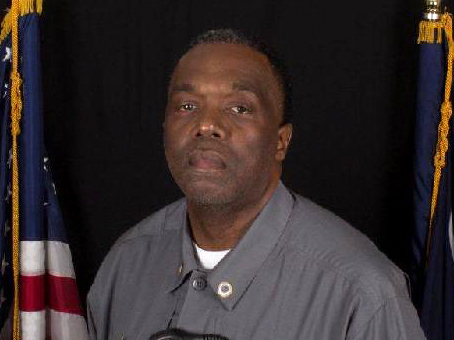 In compliance with Section 115.61 of the Prison Rape Elimination Act (PREA) Standards W. Glenn Campbell Detention Center will immediately respond to all allegations of sexual assaults and sexual harassment of inmates by other inmates or by staff members, fully investigate the incident. Inmates will be subject to disciplinary action consistent with detention center's inmate disciplinary procedures and may be subject to criminal prosecution. Staff found guilty of such violations will be subject to disciplinary action up to and including immediate termination and possible criminal prosecution.

If you suspect sexual abuse, sexual harassment, or rape has happened at W. Glenn Campbell Detention Center, you may call the PREA coordinator or Jail Director at 843-398-4220. All reports will be handle confidentially and investigated as outlined in the PREA Standards. False allegations will be prosecuted.

Complaints or questions can be forward to Officer Marshall, PREA Coordinator at 843-398-4220

Finger printing is at the W. Glenn Campbell Detention Center Monday, Wednesday, & Friday from 9:00 am until 11:00 am.  Please bring your driver’s license and a copy of your social security card.